WLP continued its tradition of building solidarity among women’s human rights activists through poetry at this year’s 62nd Commission on the Status of Women (CSW) in New York. The Lifelines series has brought activists, writers, and patrons of the arts together for readings by leading women poets and authors since  2000. The March 20 Lifelines event featured readings by four vibrant writers on a wide range of subjects, all with the overarching theme of human rights.

Dr. Abena Busia, Lifelines regular and Ghana’s newly appointed ambassador to Brazil, served as the event’s moderator, as in years past. Busia read from her personal collection of poetry and set the stage for the featured poets: American writer Jamila Reddy, Iranian poet Dr. Fatemeh Shams, and Indian-American writer and filmmaker Michelle Yasmine Valladares. The poets recited works around three themes: spring and renewal, in defense of our lives, and the power of love and creativity. Watch the full event video above. 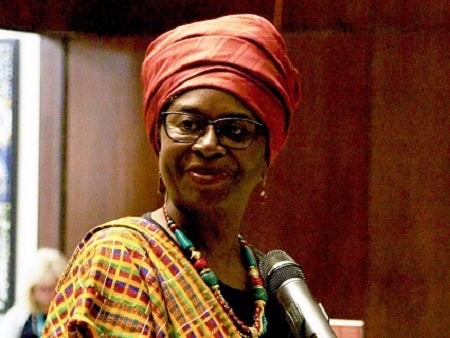 I run and walk this beach with my sister. She has brought me here to honor that rite of passage of separation from you so long ago. Of me, your third child and first born daughter of raucous laughter, your Tuesday born, your child of fire.
Abena Busia

,AMBASSADOR AND PROFESSOR OF ENGLISH

Dr. Abena Busia (Ghana/USA) was appointed Ghanaian Ambassador to Brazil in 2018. She is former Chair of the Department of Women’s and Gender Studies and member of the Executive Board of the Center for African Studies at Rutgers University. She is the current Board Chair of AWDF-USA, the sister organization to the African Women’s Development Fund. An internationally celebrated poet, she is the author of two collections, Testimonies of Exile (1990) and Traces of a Life (2008). 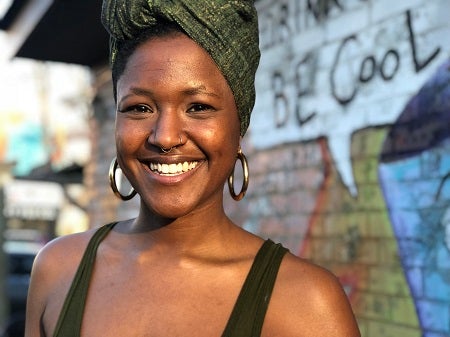 My name is the sticky sweet of strange fruit dripping down chins of strangers. I want to tell them, 'Though you know me not by name, we share the same language of wanting to be seen, so look closer.' My name is Jamila.
Jamila Reddy

Jamila Reddy (USA) is a writer, public speaker, and life-enthusiast passionate about helping people live joyful, liberated, extraordinary lives. As a Nichiren Buddhist, Jamila’s life is guided by the philosophy of “human revolution” — the process of each individual transforming themselves on a fundamental level as a means of achieving world peace. Her favorite pastime is making lists of her wildest dreams and figuring out how to make them come true. 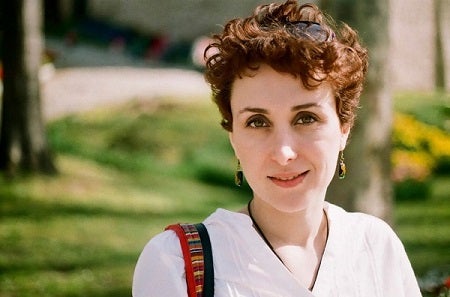 I left intending to return, but the road behind me suddenly had flown away. The color of my exile was like ash. The wide smile of my father had flown away.
Fatemeh Shams

Dr. Fatemeh Shams (Iran) is an award-winning poet with three published poetry collections and a professor of Modern Persian literature at the University of Pennsylvania. Her forthcoming book A Revolution in Rhyme: Official Poets of the Islamic Republic (Oxford University Press, 2020) is a study of the post-revolutionary literary scene with specific reference to the official poets of the Islamic Republic and the role played by the state in the field of literary production, as well as the way in which it uses literature in identity construction. She earned her Ph.D in Oriental Studies from University of Oxford, Wadham College. 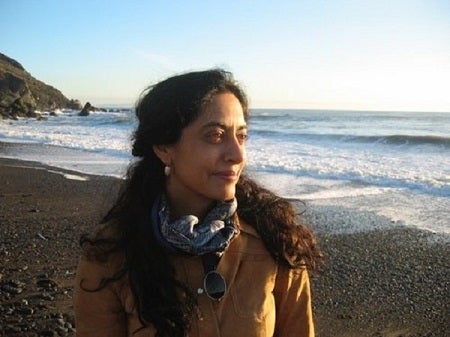 Nothing prepared me. Not this warm winter morning. Not my parents immigrating twice across two continents and three oceans. Not my education or my diligence. Not my dreams. The poem found me.
Michelle Yasmine Valladares

Michelle Yasmine Valladares (India/USA) is a writer and independent filmmaker. She was awarded “Poet of the Year” by The Americas Poetry Festival of New York and co-produced the award winning feature film, O Sertão das Memórias (Landscapes of Memory) Brazil. She is published widely and is the author of Nortada, The North Wind. She teaches poetry and creative writing in the English Department at the City College of New York, CUNY where she serves as the Director of the MFA Program in Creative Writing.

In December, WLP Jordan/SIGI celebrated their 20th anniversary. Over 600 Jordanians from all 12 governates gathered together to celebrate all that SIGI/J has done to ensure equality for women and men in Jordan, and beyond.

Lifelines: The Poetry of Human Rights at CSW62

This event will feature readings by leading women poets during the 62nd Session of the UN Commission on the Status of Women in New York City, 2018. Abena Busia, Jamila Reddy, Fatemeh Shams, and Michelle Yasmine Valladares present.