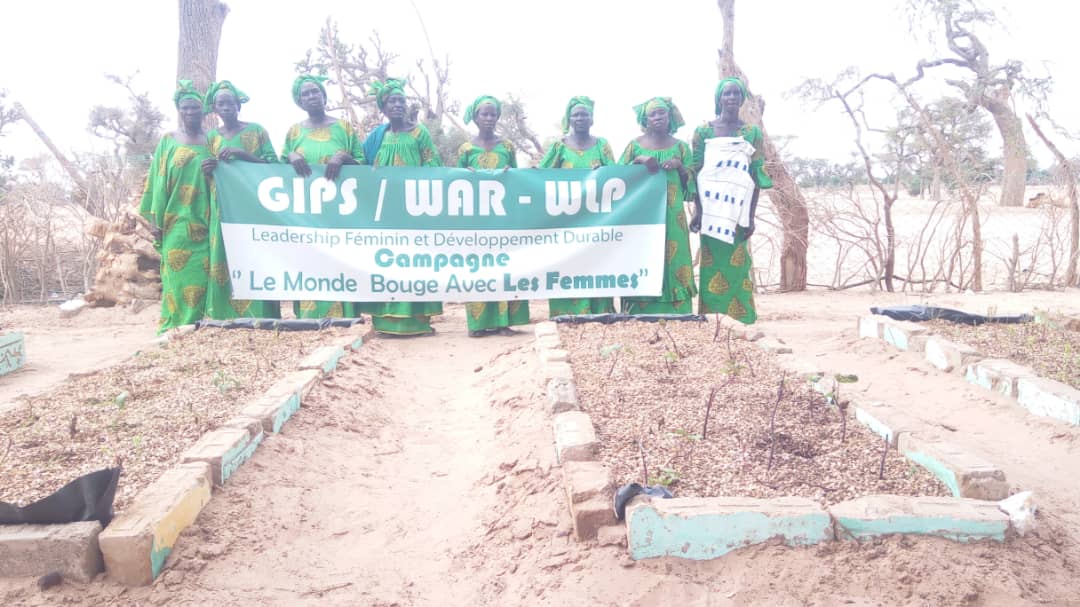 Julie Cissé is turning the principles of climate justice into action in Senegal.  As the Coordinator of Women’s Learning Partnership Senegal/Groupes d’Initiatives pour le Progrès Social-West Africa Region (GIPS-WAR), Cissé has worked to promote the economic, social and cultural development of rural and urban women through training, advocacy and counseling for over a decade. Through her work with communities all over the country, Cissé has witnessed the impact of climate change on women.  Cissé realized, like so many others, that women will not enjoy equal economic, social and political opportunities without addressing the unequal burden of climate change effects, and that equitable, environmentally-responsible societies are impossible without the equal participation of women in decision-making.  For this reason, Cissé and GIPS-WAR have taken a multi-faceted approach to climate change action that includes developing the leadership skills of women, working with men and women to fundamentally question social and cultural representations of masculinity, training women to be advocates of their rights and men to be effective allies, and enhancing the technical skills of women in rural communities to adapt to the challenges of climate change and engage in income-generating activities. 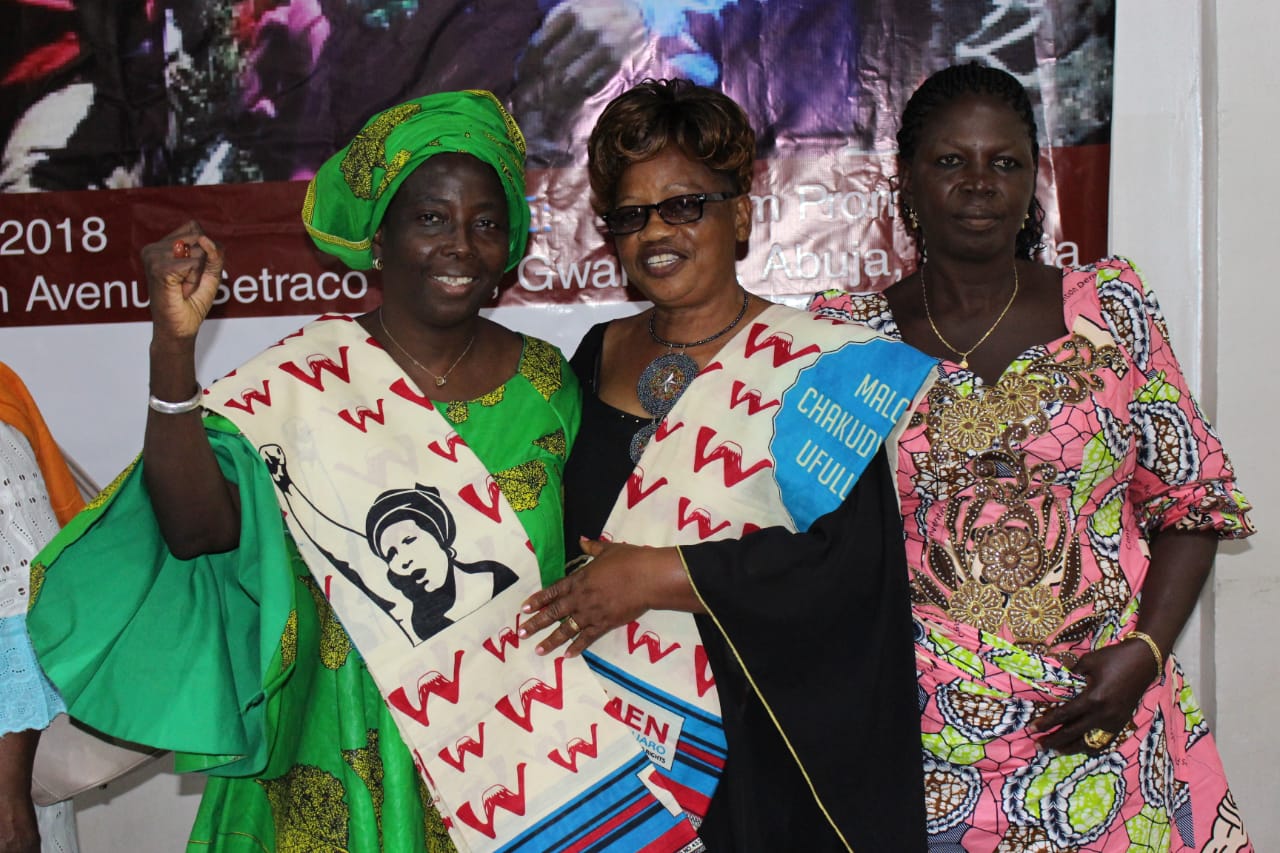 A fundamental step in the path to climate justice and gender equality is ensuring that women have equal opportunity with men to access and benefit from land ownership. An active member of the Kilimanjaro Initiative, GIPS-WAR advocates for rural women’s land rights in Senegal, where men own the vast majority of land, but women make up 72% of the workforce that cultivates it.  In Senegal, only 13% of women own the farms they work on and, in rural areas, where agricultural production is the primary source of revenue, this perpetuates deep social and economic disparities based on gender. This inequality makes women more vulnerable to a variety of risks, including the mounting effects of climate change .  The Kilimanjaro Initiative began in 2016, and that year, Cissé led a delegation of eight Senegalese women and men to the Initiative’s mass assembly of rural women, an international convening of activists at the foot of Tanzania’s Mount Kilimanjaro. Cissé’s group joined advocates from 21 other African countries at the mass assembly to make a symbolic 16,000-foot ascent of the mountain. The Kilimanjaro Initiative resulted in the Kilimanjaro Charter of Demands, which activists sent to the African Union. The Charter spells out 15 demands, including 50 percent participation of women in decision-making bodies of land issues in African Union member states. At the national level, GIPS-WAR campaigns for women’s land rights have led to approximately 200 rural women receiving permits to own land. 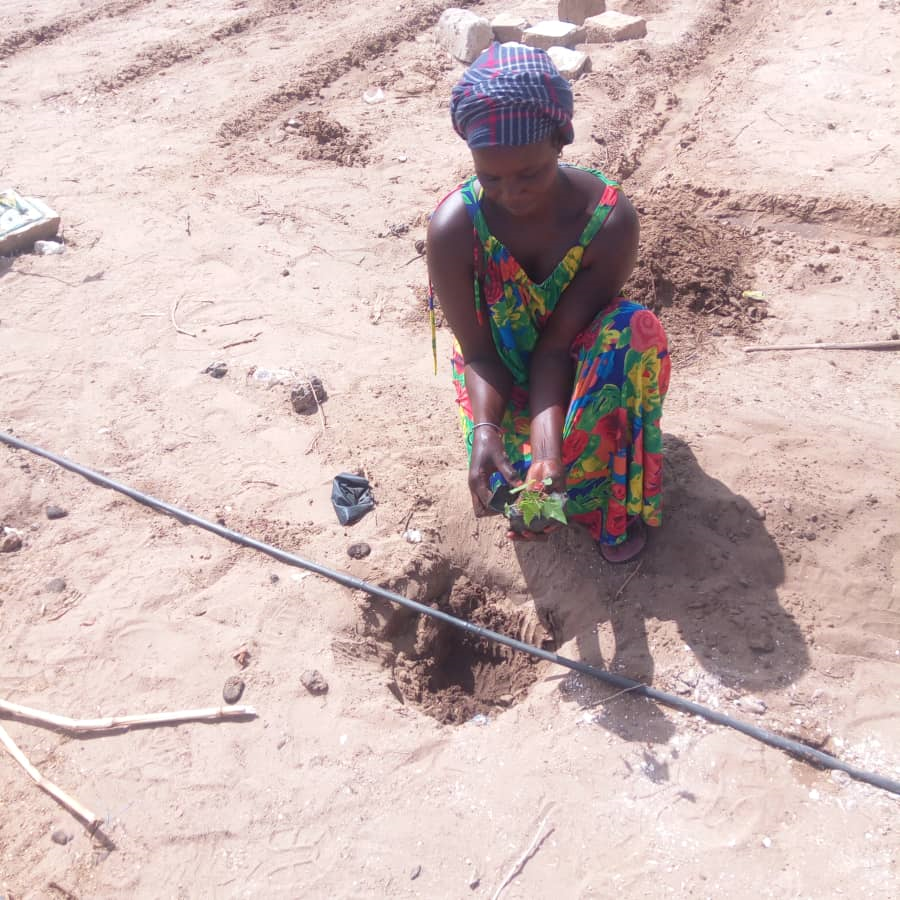 Not only does Cissé advocate for equal land rights across Senegal and Africa, but GIPS-WAR also equips women in rural Senegal to achieve economic independence and champion sustainable practices. In July 2019, Cissé organized a four-day event to mark the World Day to Combat Desertification and Drought in the village of Ndiefoune Parba, Senegal that brought these strands of work together.  The event was part of GIPS-WAR’s Bay Dunde Program, which encourages women to discover the value of the earth and invest in its preservation; consume sustainably by focusing on organic and fair-trade products that avoid soil degradation; and make a personal commitment to the protection and preservation of the land.  The first three days of the event focused on a series of training activities for 40 local women leaders and 15 men to strengthen existing initiatives to combat desertification and drought. The training for community members included plant production techniques, practical demonstrations of the creation of nurseries, the establishment of a GIPS-WAR nursery, and demonstrations of sustainable land management and agro-ecological practices, such as planting trees on degraded lands and agroforestry.  The event culminated in the convening of a forum on July 3, 2019 in Thies, led by the women of GIPS-WAR, which included 150 women leaders, 50 local representatives from government and customary institutions, and 22 men and women members of the media.  The forum drew public attention to the need for innovative practices that will preserve the local environment, while ensuring equality between men and women and providing for the livelihoods of women and youth. 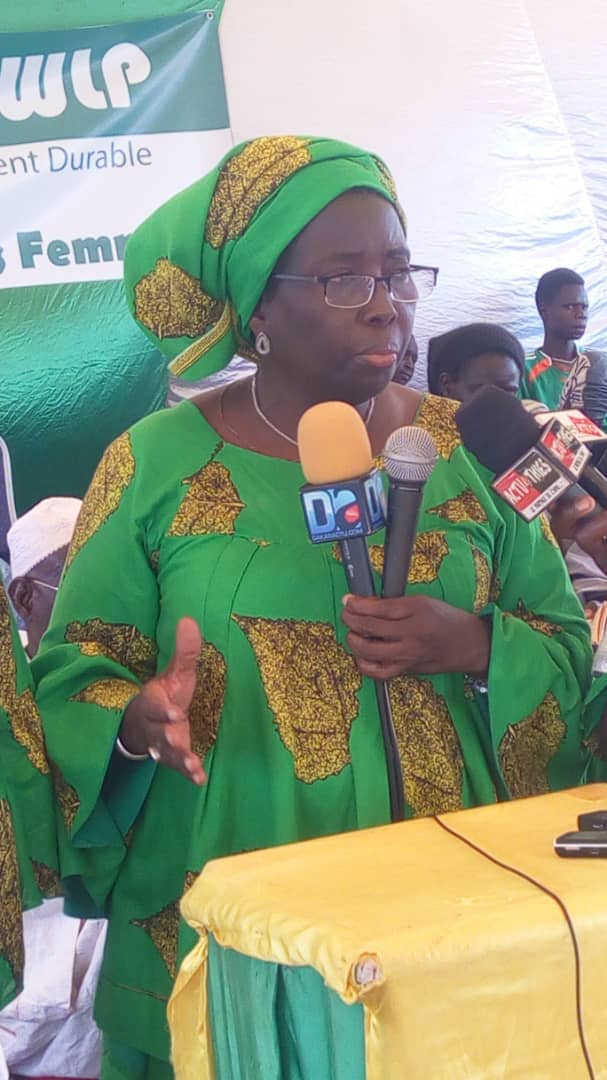 GIPS-WAR continues to strengthen the effective management of natural resources and develop agricultural practices that resist the increasing variability of climate change.  Most importantly, GIPS-WAR does this work by engaging local communities to adopt approaches that account for the vulnerability of specific groups in Senegal.  This human-centered approach that prioritizes the leadership of and accountability to women demonstrates the importance of a focus on climate justice to safeguard the rights of the most vulnerable people and share the burdens and benefits of climate change and its impacts equitably and fairly.  Recognizing the ways in which women’s leadership, climate change, and gender equality are interconnected is critical to building more sustainable, just societies.