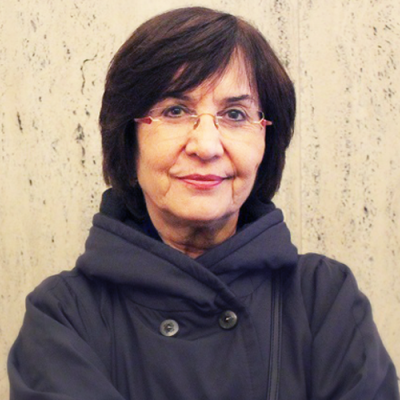 Yakin Ertürk (Turkey) is former UN Special Rapporteur on violence against women and a retired professor of sociology who has held a number of international human rights mandates.

Ertürk was Project Director for an eleven-country research project on family law and violence against women, which is part of an IDRC-funded law reform advocacy project carried out by Women’s Learning Partnership. Her book, Violence without Borders: Paradigm, Policy and Praxis Concerning Violence against Women, was published in 2016 (translated from the original Turkish version published in 2015).