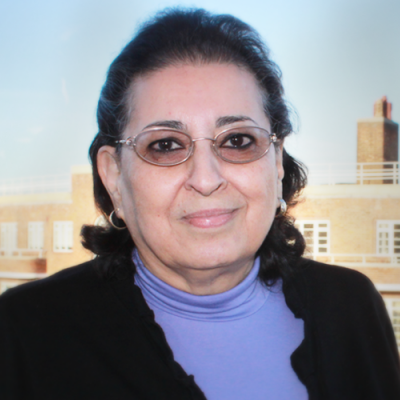 Member Emerita, WLP Board of Directors

Obaid is former Executive Director of the United Nations Population Fund (UNFPA) and a former United Nations Under-Secretary General. She also serves as chair of the High-Level Committee on Management of the UN System, the principal inter-agency body for coordinating management matters. From 2013 to 2016, Obaid served as one of 30 women appointed to the Shura Council, an advisory body to the government of the Kingdom of Saudi Arabia. Previously, Obaid served as Director of the UNFPA’s Division for Arab States and Europe and Deputy Executive Secretary of the Economic and Social Commission for Western Asia. Obaid is recipient of numerous awards: Forbes named Obaid among the world’s 50 Most Powerful Arab Women in 2004, and she received the United Nations Population Award Individual Laureate in 2015.