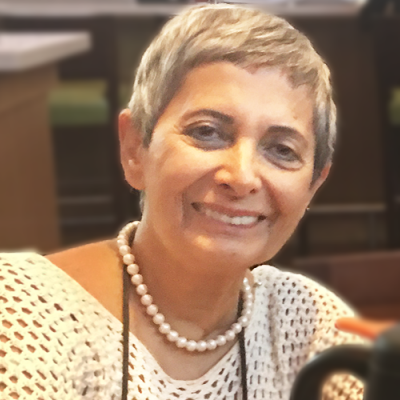 Kar (Iran) is a leading Iranian attorney, writer, and activist working towards the promotion of democracy, rule of law, and human rights within the framework of Islamic law. She was one of the first women attorneys to oppose the Islamization of gender relations following the Iranian Revolution of 1979. Kar has been an active public defender in Iran’s civil and criminal courts and has lectured extensively, both in Iran and abroad, on political, legal and constitutional reform, promotion of civil society and democracy, and on dismantling legal barriers to women’s and children’s rights. Her books have received international critical acclaim.