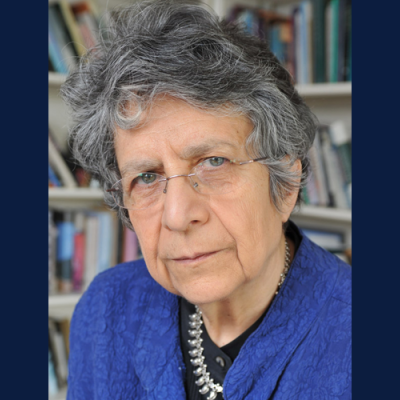 Leila Ahmed (Egypt) is the first Professor of Women's Studies in Religion at Harvard Divinity School. Prior to joining Harvard Divinity School, Ahmed was Professor of Women's Studies and Near Eastern studies at the University of Massachusetts in Amherst, where she also served as director of the Women's Studies Program (1992-5) and the Near Eastern Studies Program (1991-2). Her other publications include the books A Quiet Revolution: The Veil’s Resurgence, from the Middle East to America; A Border Passage; Women and Gender in Islam: The Historical Roots of a Modern Debate; and Edward William Lane: A Study of His Life and Work and of British Ideas of the Middle East in the Nineteenth Century, as well as many articles, among them "Arab Culture and Writing Women's Bodies" and "Between Two Worlds: The Formation of a Turn of the Century Egyptian Feminist." Her current research and writing focus on Islam in America and issues of women and gender.