Founder and President of the Children's Defense Fund 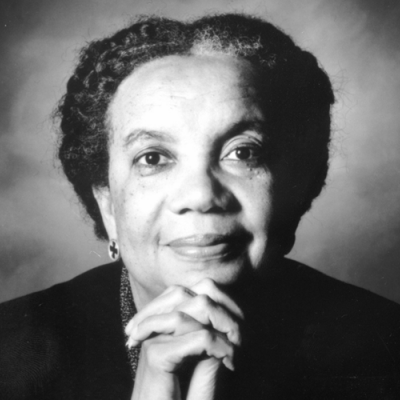 Member Emeritus, WLP Board of Directors

Edelman (USA) is Founder and President of the Children's Defense Fund (CDF). She was the first black woman to be admitted to the Mississippi Bar; her involvement in the civil rights movement began with her directing the NAACP Legal Defense and Educational Fund office in Jackson, Mississippi in the mid-1960s. In 1968, Edelman served as counsel for the Poor People's March that Dr. Martin Luther King, Jr. began organizing before his death. Later, she founded the Washington Research Project, a public interest law firm and the parent body of the Children's Defense Fund, which was established in 1973. Edelman currently serves as Goodwill Ambassador for the 2001 World Conference Against Racism and has in the past served on Graça Machel's Commission on Children and War. She has co-convened the State of the World Forum for four years. Edelman is the author of several books, including The Measure of our Success: A Letter to My Children and Lanterns: A Memoir of Mentors.