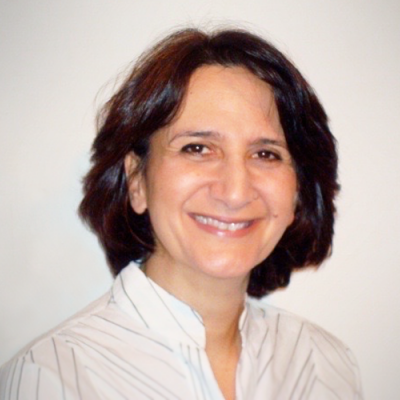 Elsadda (Egypt) is Professor of English and Comparative Literature at Cairo University and an activist for women’s rights. She previously held a Chair in the Study of the Contemporary Arab World at Manchester University (2005-2011), and was Co-Director of the Centre for the Advanced Study of the Arab World in the UK. She was also Carnegie Visiting Scholar at Georgetown University in 2014-2015. In 1995, she co-founded and is currently Chairperson of the Board of Governance of the Women and Memory Forum (www.wmf.org.eg), an Egyptian research organization that focuses the production of knowledge on gender in Arab cultural history. She is member of the Editorial Board of Hawwa: Journal of Women of the Middle East and the Islamic World; member of Editorial Board, Journal of Middle East Women’s Studies (JMEWS); and member of the International Advisory Board of the Asfari Institute at AUB. She was member of the committee that drafted the new Egyptian constitution and was coordinator of the Freedoms and Rights Committee in the constitutional assembly. She is author of Gender, Nation and the Arabic Novel: Egypt: 1892-2008 (Edinburgh University Press and Syracuse University Press, 2012).