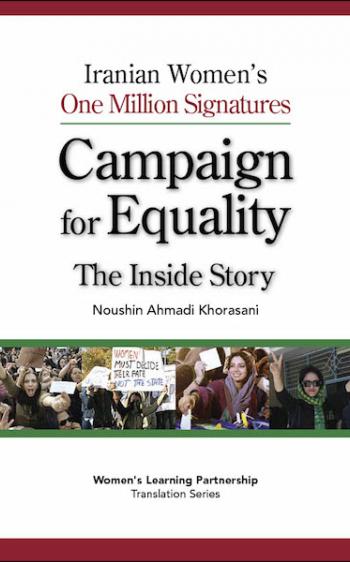 This volume details the history, strategies, and values that brought together a diverse group of Iranian women, men, and rights activists for the well-known women’s equality campaign. It is a valuable case study of a new model for grassroots movements in the 21st century, applicable not only in societies ruled by autocratic governments or influenced by radical fundamentalism, but also in more open and tolerant societies that have yet to achieve full equality for women.