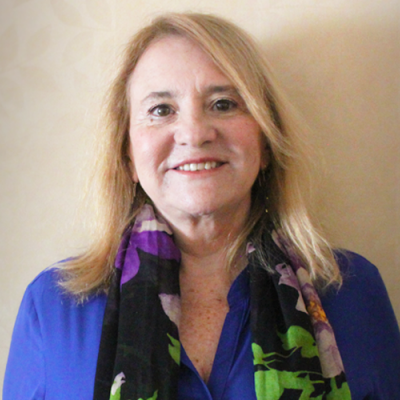 WLP Board of Directors