This documentary describes the Andijan massacre, Andijan, Uzbekistan, May 2005.  In chronological order, it details what triggered the massacre and discusses the massacre aftermath. The catalyst was the arrest of 23 businessmen in the Andijan area by the government for presumed terrorist activity.

Gender Montage is a series of nine films from nine countries that explores the state of women in the Post-Soviet era. This documentary considers women in post-Soviet Uzbekistan, focusing on the plight of "hack workers," women divorced or abandoned by their husbands who are forced by lack of opportunity to live off of short term day work without social or legal protection. 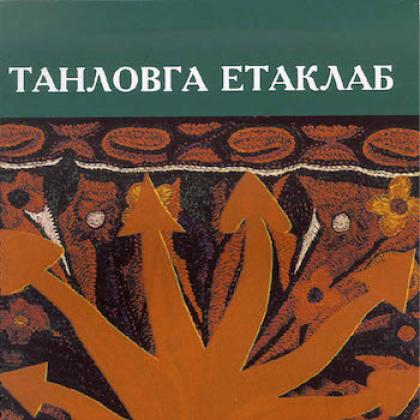 WLP's foundational curriculum on participatory leadership is adaptable for diverse cultural settings and is available in multiple languages.

Mahnaz Afkhami interview on the history of civil organizing and women's organizations in the Global South in the context of rising authoritarianism, fundamentalism, and instability (video)

Mahnaz Afkhami, Founder of WLP, gives an overview of the difficulties of civil organizing, and discusses women's organizations in the Global South in context of rising authoritarianism, fundamentalism, and instability.