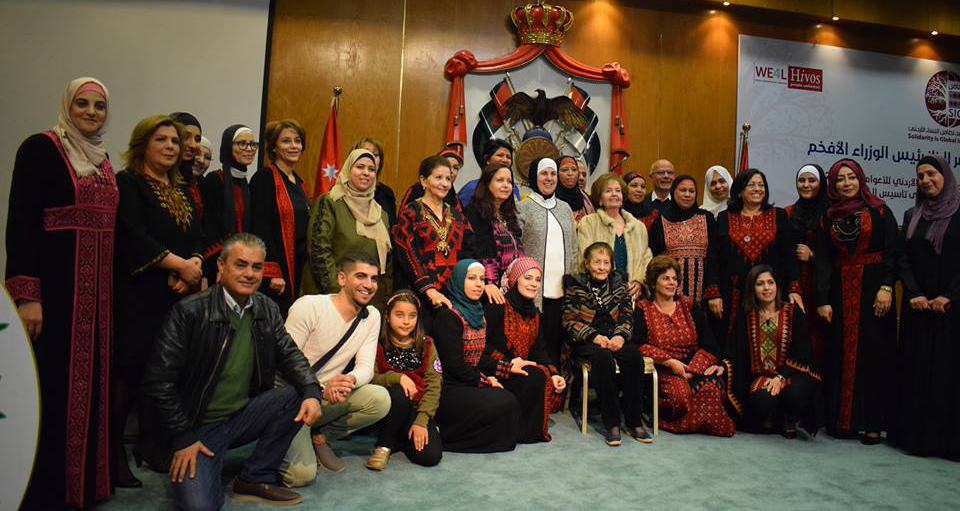 Since 1999, WLP’s partner in Jordan, Solidarity is Global-Jordan (SIGI-J), has exemplified women’s way of leading, demonstrating how women who gain power can change the nature of power. For two decades, SIGI-J has been dedicated to supporting women and enhancing their skills through leadership, political participation, and human rights trainings. The organization has participated in ground-breaking coalitions that that have led to the repeal of discriminatory family laws, empowered Syrian refugee women in Jordan, and trained the next generation of Jordanian activists. In December 2019, staff, allies, and supporters celebrated SIGI-J’s 20-year anniversary.

Two Decades of Working for Change 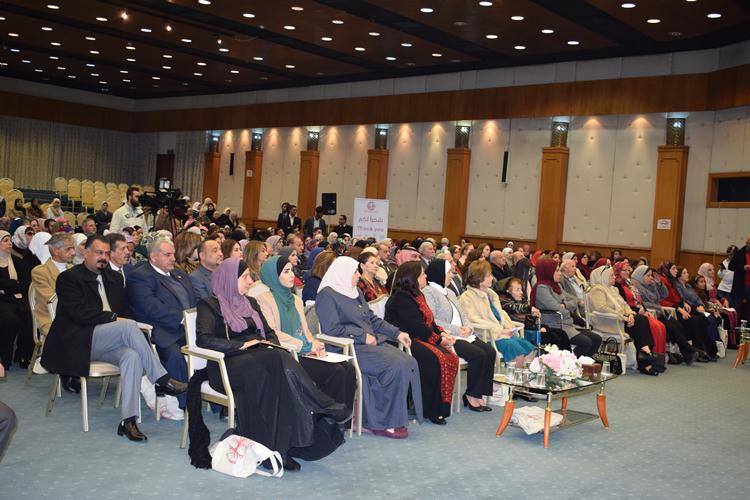 As one of the founding partners of WLP, SIGI-J has played an integral role in the development of the Partnership’s transnational programs, curriculum, and advocacy campaigns. In 2003, SIGI-J organized the first regional training of trainers institute of the WLP Partnership, which remains one of WLP’s core programmatic areas, brought together women leaders from all over the Middle East and North Africa to develop their facilitation skills in order to train women to become leaders and advocates in their own communities.  In 2009, they hosted leaders of 20 organizations from five continents for WLP’s annual strategic meeting . That same year, SIGI-J held the first Youth Tech Festival, an innovative workshop that engages youth to become advocates for equality using technology as a platform for change.  Now in its 12th year, this festival continues to gather leading youth activists from all over Jordan to produce creative advocacy strategies that address critical issues in their communities using the latest technology.

A Celebration of 20 Years

On December 24, over 600 Jordanians from all 12 governates of the country gathered to commemorate this momentous anniversary. Activists, members of community-based originations, funders, media outlets, and government leaders including the Minister of Social Development attended the event. Founding members of SIGI-J and supporters recognized SIGI’s work, presented awards honoring activists’ commitment to gender equality, and shared videos about the history and accomplishments of SIGI-J.

Watch WLP’s video celebrating our partnership with SIGI-J and browse pictures from the celebration below. 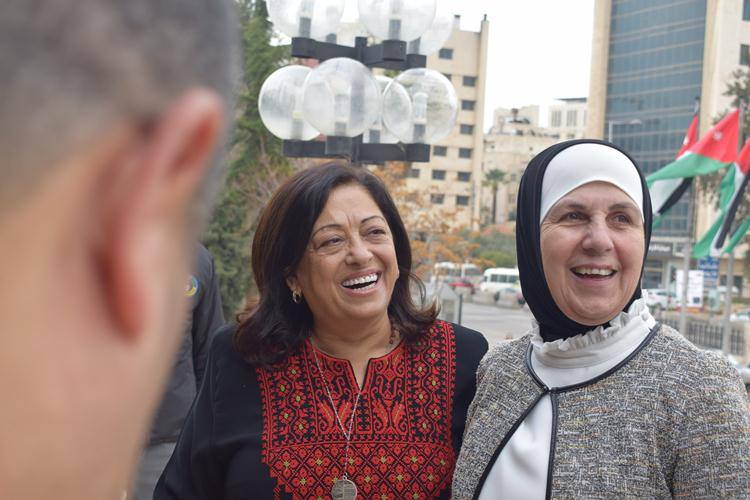 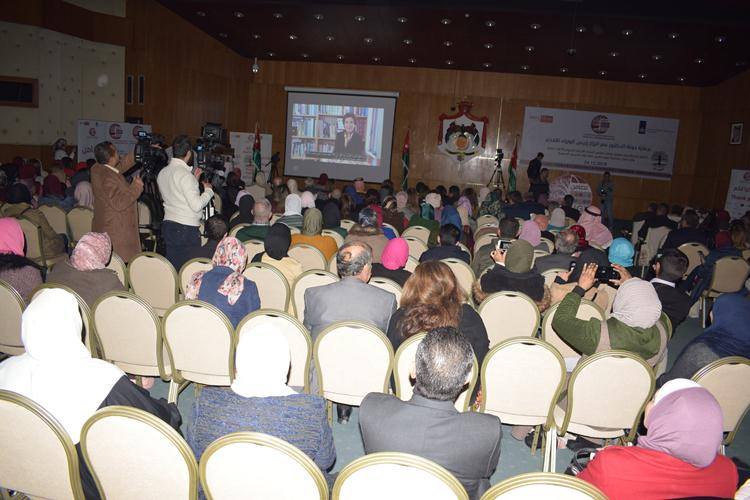 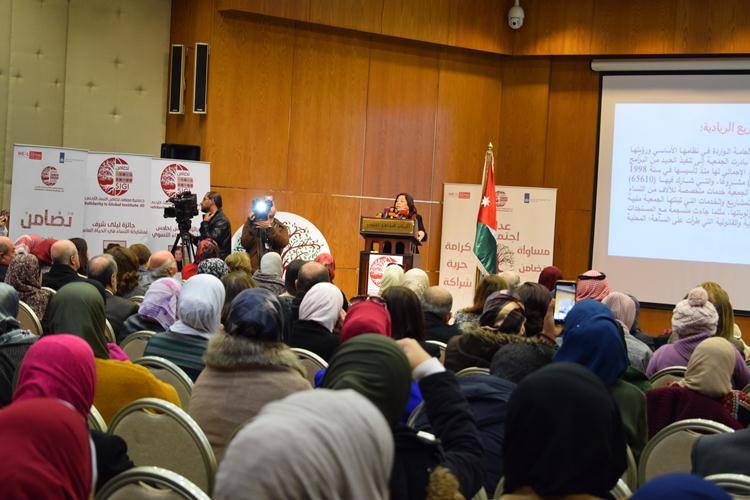 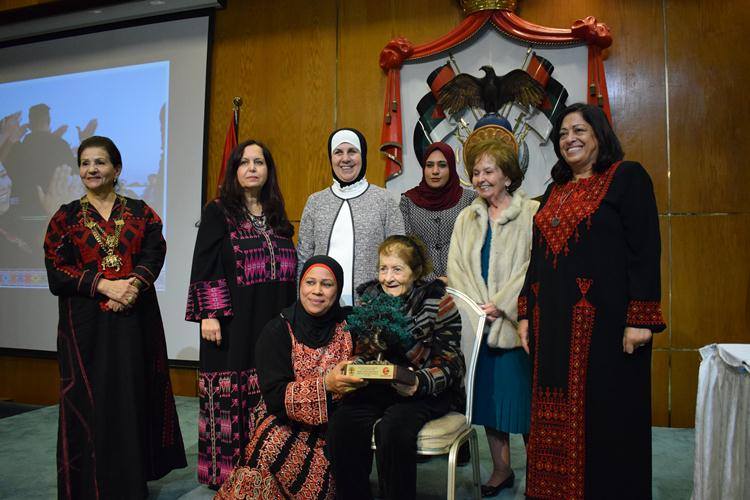 Many regional and national media outlets attended the celebratory event, find more media coverage of the event below.