From Exclusion to Empowerment: Land Rights for Women (Morocco) 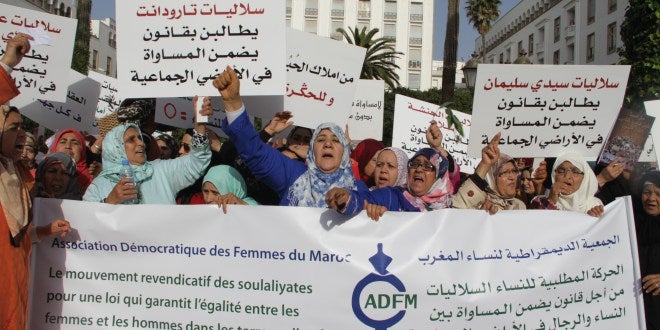 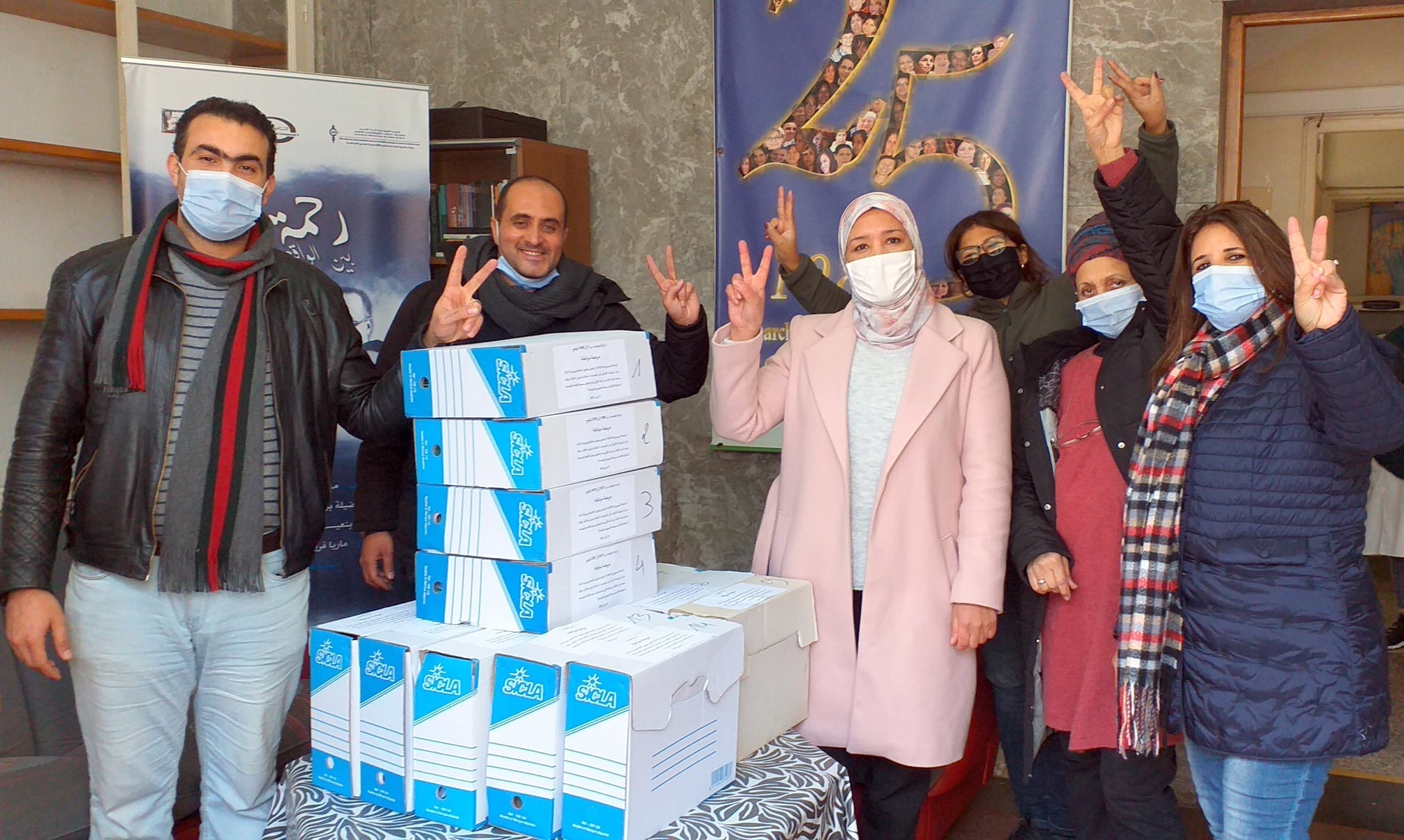