16 Facts About GBV and the Family

Part of the 16 Days of Activism Against Gender-Based Violence and WLP’s global campaign, Equality Starts in the Family
By:  WLP Team
Ending Violence against Women

The confines of the home should be a safe space for all members of a family. However, for many women and girls in all parts of the globe, gender-based violence (GBV) linked to inequality in the family is an all-too-common reality.

GBV is defined as any act or threat that inflicts harm on an individual due to their gender.  Physical and psychological acts of GBV include rape, intimate partner violence (IPV), domestic abuse, and honor killings, among many others. Discriminatory practices like child marriage, human trafficking, and female genital mutilation (FGM) that control women and girls are also forms of GBV. Economic violence is a lesser-recognized form of GBV in which women and girls’ livelihood opportunities and decision-making abilities are limited or controlled. Finally, GBV can present itself through structural violence, meaning harm stemming from an institutionalized system that prevents women and girls from meeting their basic needs. 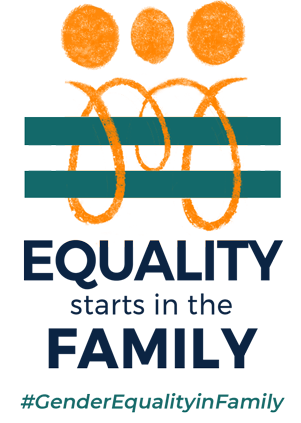 GBV is very closely tied to inequality in the family. For centuries, discriminatory traditions, customs, and laws have justified women’s subordinate position within the family. GBV has been a tool to reinforce this hierarchy, as is the case with domestic abuse or FGM. It has also been an outcome of inequality in the family, since women and girls lacking power or resources are less equipped to protect themselves against GBV.

To achieve security for every women and girl, we must look to create equality in the family. WLP’s global campaign, Equality Starts in the Family, mobilizes grassroots women and men, students and academics, policymakers, activists, and civil society around this issue. By providing research, equipping advocates, and raising awareness, we are working to reform the discriminatory practices and laws that make women and girls vulnerable to violence.

As part of the 16 Days Against Gender-Based Violence, we have compiled 16 Facts About GBV and the Family that demonstrate the need for change:

1 in 3 women have experienced physical or sexual assault – most often by an intimate partner.

Nearly 1 in 3 female trafficking victims are recruited by a family member or intimate partner.

Marital rape is not a crime in at least 10 countries.

Societies with skewed population ratios due to 'son preference' are likely to have increased instances of sexual violence and human trafficking.

Almost 750 million women and girls alive today were married before their 18th birthday.

When children witness domestic violence, they are more likely to be victims or perpetrators of violence in the future.

1 in 5 households globally are headed by women, and they are particularly vulnerable to poverty and economic violence due in part to gender discrimination.

Women who have experienced intimate partner violence are 41% more likely to have a pre-term birth. 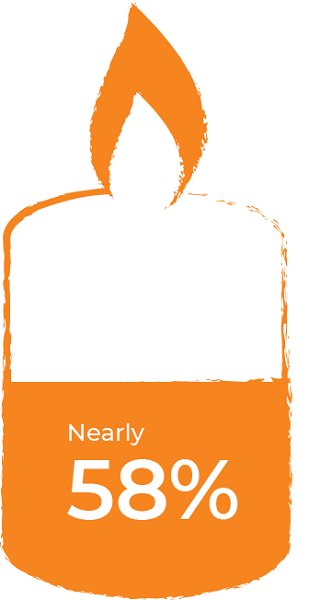 Women and girls are at higher risk during natural disasters because they are often isolated in the home, are tasked with taking care of other family members, and are less likely to have been taught survival skills.

An estimated 5,000 women and girls are killed by family members in the name of “honor” each year.

At least 9 countries exempt rape perpetrators from prosecution when they subsequently marry the victim.

Nearly half of the 285 million widows worldwide live in poverty, and many will experience physical violence and social discrimination.

At least 200 million women and girls have experienced FGM - the practice is thought of as a way to increase 'marriageability.'

Girls who marry before 18 are more likely to experience domestic violence than their peers who marry later.

Education protects against GBV, but girls are often kept from school due to gender roles in families.