On International Women’s Day (IWD), Women’s Learning Partnership (WLP) kicked off its global campaign against discriminatory family laws with its event, 24 Hours for Equality in the Family. Partners organized screenings of WLP’s new documentary, Equality: It’s All in the Family, and led discussions on reforming family laws in their respective countries.

Family laws, or laws that regulate roles and relations among family members, vary country to country, but almost invariably favor men and boys over women and girls. Some of the most egregious examples include laws that protect perpetrators of domestic violence, prohibit women from the right to divorce, or permit the practice of child marriage. These injustices are among many that Equality: It’s All in the Family addresses. WLP has translated the film into Arabic, French, Kyrgyz, Persian, Portuguese, and Russian so that the activists around the world can educate the public and policymakers about discriminatory family laws.

Hundreds of advocates, reporters, and citizens across the globe took part in ‘24 Hours for Equality in the Family’ activities. Here’s how WLP partners celebrated: 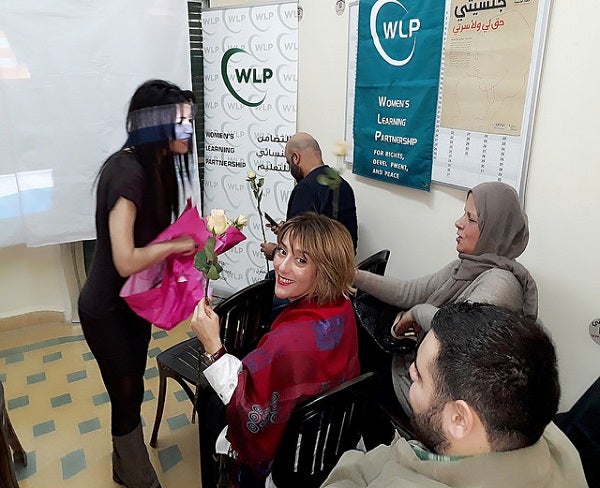 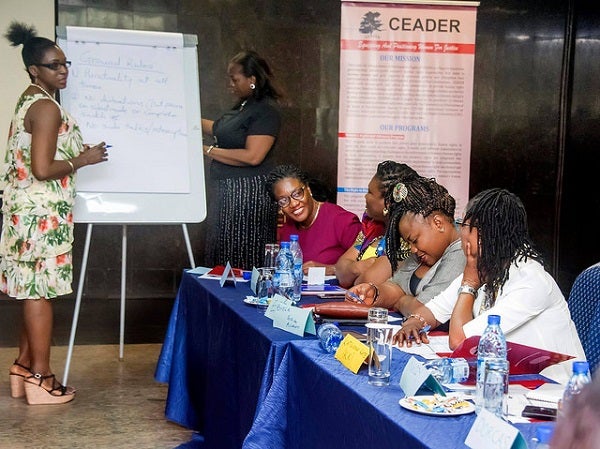 These global film screening events are just the beginning of WLP’s larger advocacy campaign, Equality Starts in the Family, which focuses on empowering women and girls and ending gender-based violence by challenging discriminatory family laws.

“The family is the primary unit of society and it is the first place where women’s roles are constrained and defined from their very birth,” says Ford Foundation Senior Advisor Kavita Ramdas in the film. Through the campaign, WLP is inspiring, training, and supporting women and women’s rights organizations to develop action plans to reverse regressive legal codes and transform discriminatory cultural norms.

Ways to Get Involved: