The Earth Journalism Network reports that there are currently 92 radioactive and toxic storage facilities across Kyrgyzstan. Although the majority of uranium mines in the region closed in the 1960s, the pollution from them has remained a serious health issue. Scientists have shown that the area’s earthquakes and landslides are contributing to the erosion of the uranium tailing storage sites and to the resulting radioactive seepage into the water supply. Due to an abundance of abandoned uranium tailing pits, the most polluted and dangerous of these sites is in the village of Mailuu-Suu, located in the Jalal-Abad region of Kyrgyzstan. 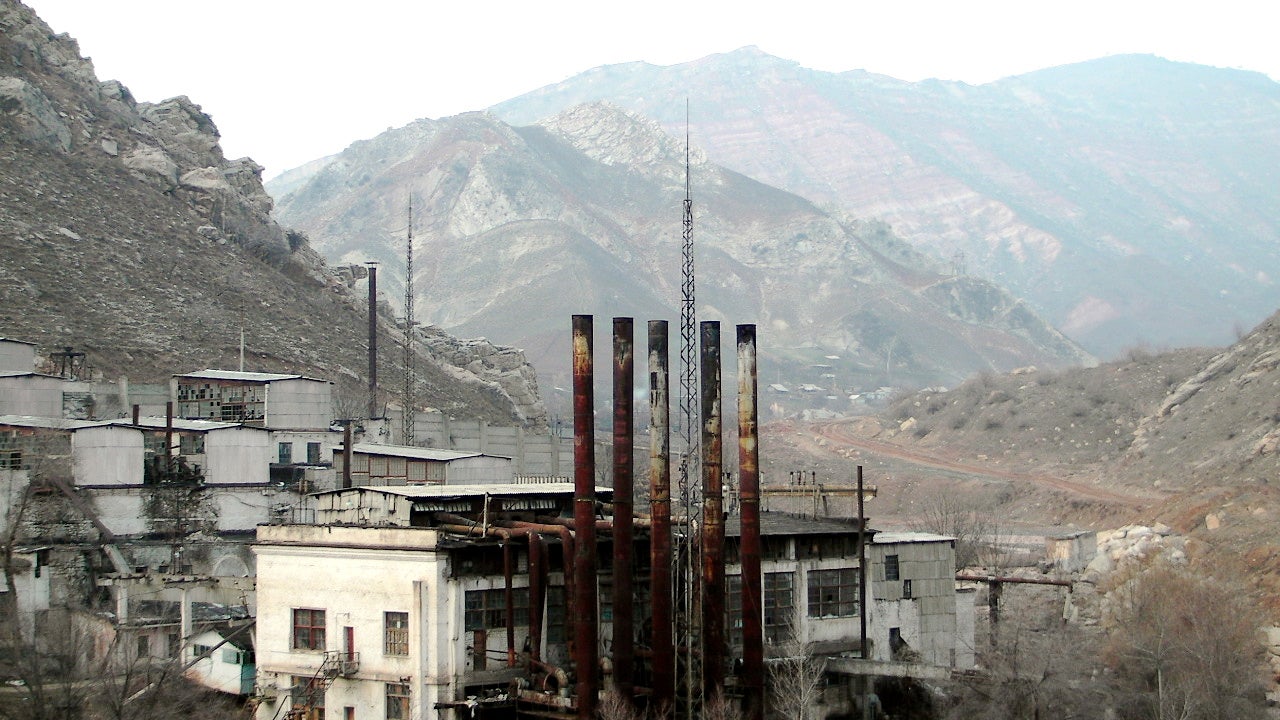 Photo of Mailuu-Suu by BlogTrotters

For nearly a decade, a group of women from Mailuu-Suu worked together to raise awareness about the dangerous contaminants in their soil and water. They had witnessed babies being born with physical deformities, and chronic illnesses in old and young people with no explanation. Despite their efforts, they were not succeeding in bringing government resources to the environmental crisis in their community.

In 2019, WLP Kyrgyzstan/Bir Duino began to work with the Mailuu-Suu women to bring greater publicity to their plight and to the continuing environmental degradation in the region. Bir Duino had been training human rights advocates and environmental activists to use the international human rights mechanisms, especially the United Nations’ UPR procedures, to draw global attention to Kyrgyzstan’s environmental concerns. Bir Duino mentored the Mailuu-Suu women on how to deliver their data to national authorities on the impact of the pollution. It facilitated training workshops on constructive dialogue using sessions from Kyrgyz-language versions of WLP’s Leading to Action and Leading to Choices manuals. Most recently, it has conducted trainings on Zoom. The trainings emphasize women’s capacity to lead and participatory leadership tactics, and guide the women in drafting their own local advocacy plans. 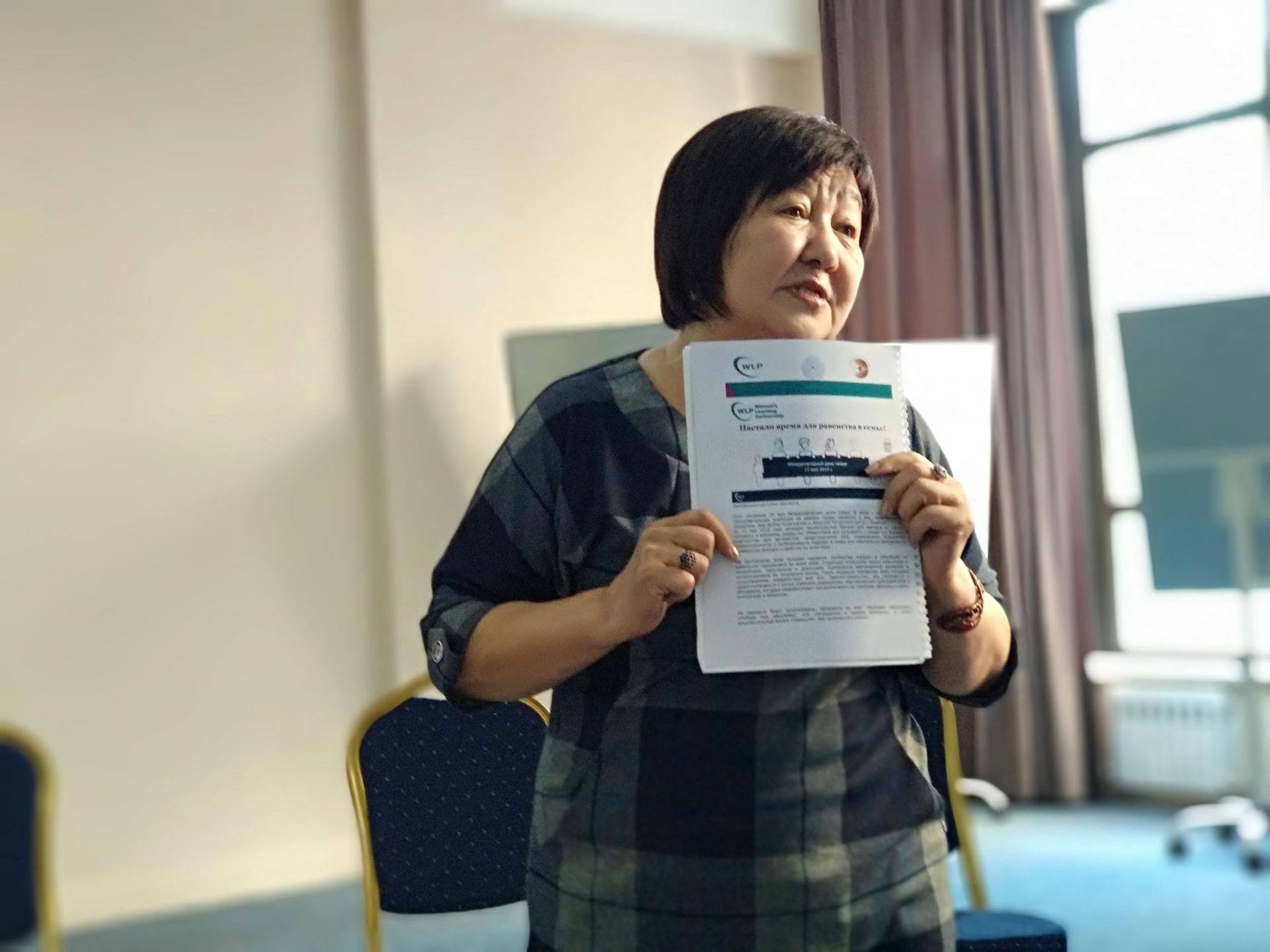 “At first,” says Bir Duino’s director Tolekan Ismailova, “the women didn’t believe there was much hope. It took some time to convince them that further work could change their situation for the better. Eventually, we earned their trust.”

“After we collected their ideas and information about the risks and threats, we held a meeting with local authorities where the women presented real proof of their words,” says Ismailova. Representatives of national departments agreed to conduct more meetings with the local women in the region. In the meetings, the authorities have been considering ways of improving socio-economic conditions for the community, and policies to mitigate the risk of further environmental disasters.

Ismailova adds, “Lack of trust, corruption, and unemployment have led to an absence of initiatives aimed at solving serious environmental and economic problems. From our involvement with the women from Mailuu-Suu, we gained incredible experience in how to build constructive dialogue between local communities, CSOs, and national departments.”

Since 2017, WLP Turkey/KEDV has been working with seasonal agricultural workers in the hazelnut harvest to inform them about environmental threats to their employment security and safety, and to improve their working conditions through women’s collective leadership. One ongoing challenge has been to eliminate child labor.